Red House Glory - All Out Of Love - EP - Review 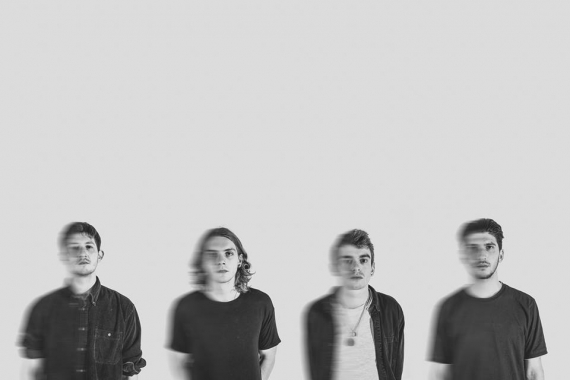 Red House Glory has announced the release of their new EP!

The London four piece, Red House Glory will be releasing their new EP ‘All Out Of Love’ on the 11th December and they have already revealed their new single 'Pray Now' from the upcoming release.

‘All Out Of Love’ EP marks the final chapter in a trio of EPs from the band, with their previous two EPs in the collection being ‘Living A Lie’ and ‘Heart Of Gold’.

-All Out Of Love

‘All Out Of Love’ is a beautiful release from the band with their rock edge and bluesy guitar riffs with excellent vocals that bring everything nicely together, it’s a release not to miss out on and with its mix of subtle and rockier tracks it has a little something for everyone. This is also a record with a very natural flow to it from one song to next.

Red House Glory are definitely going to be a band you need to keep an eye out for, especially gearing up for their debut album release next year!