Flannel Mouth Has Released Two Teasers For Their New Album! 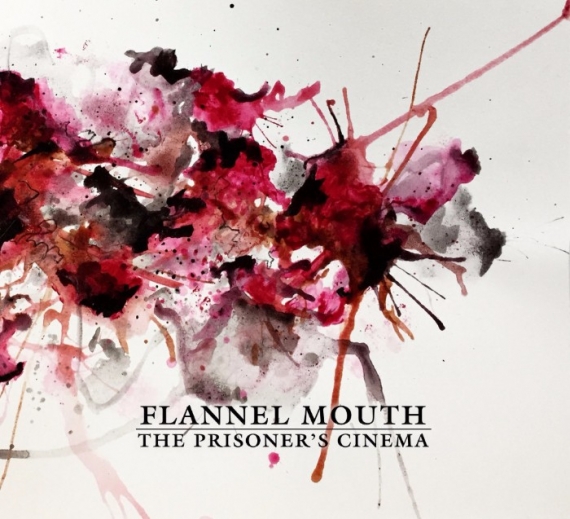 Flannel Mouth has released two teasers for their new album!

The bands new album ‘The Prisoner's Cinema’ will be released on March 11th via SwitchBitch Records and is a follow up to the successes of their previous "Pull In Your Horns" EP. Flannel Mouth turned to label owner Michael Abiuso who is known for his works with Kiss Kiss (Eyeball Records), The Gay Blades (Triple Crown Records), The Venetia Fair and Behind The Curtains Media to produce, mix, and master the album. The band flew Abiuso from New York City to Peoria with a suitcase full of gear, holed themselves up in a vacant office building, built a professional studio, and only paused for a trip to last year's SXSW. Zachary Hartman, lead instrumentalist (and named as additional production credit), reveals, "We turned the conference room into a live room, the main executive office into a control room/sleeping quarters, and the bathroom into a vocal booth. It was definitely a unique experience."

Last modified on Wednesday, 24 February 2016 08:50
Read 937 times
Published in News & Reviews
Tweet
More in this category: « Telethon Has Premiered Their New Single! Phosphene Are Set To Drop Their Sophomore Release! »