Phosphene Are Set To Drop Their Sophomore Release! 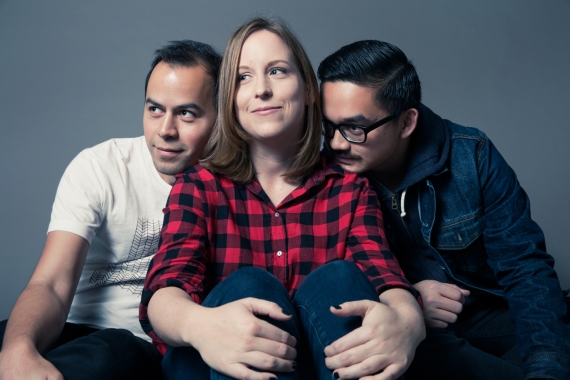 The band will be releasing their six song EP ‘Breaker’ on the 29th April and will feature their two singles ‘Silver And Be Mine’. They returned to the same recording studio, Different Fur Studios, on Valentine's Day 2015 to track a second song, Be Mine’ and later to track the rest of the release, partnering with Sean Paulson (Tobias Jesso Jr, DIIV) for recording and mixing, and tapping Piper Payne from Coast Mastering to master the record.

“It was like we were breaking through something,” said Matt Hemmerich (drums) on their forthcoming EP ‘Breaker’. “We were writing direct, propulsive music that felt intensely cathartic.”

The trio is completed by Rachel Frankel (vocals and guitar), and Kevin Kaw (bass and guitar).