The Sherlocks Have Released Their New Track ‘Last Night’ 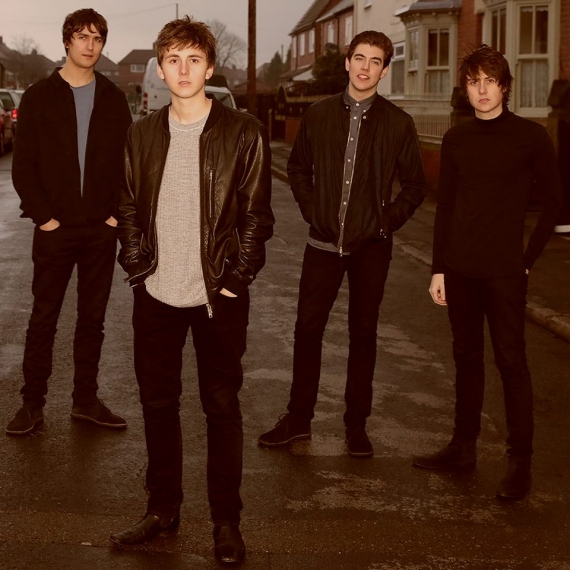 The Sherlocks have released their new track ‘Last Night’!

They were recently hand-picked by The Libertines to support on their arena tour and now they have released their new track ‘Last Night’, listen here.

Last modified on Friday, 26 February 2016 10:27
Read 1207 times
Published in News & Reviews
Tweet
More in this category: « Phosphene Are Set To Drop Their Sophomore Release! Sancho Panzer Have Released Their New Song ‘It Can Only Be So Good’! »