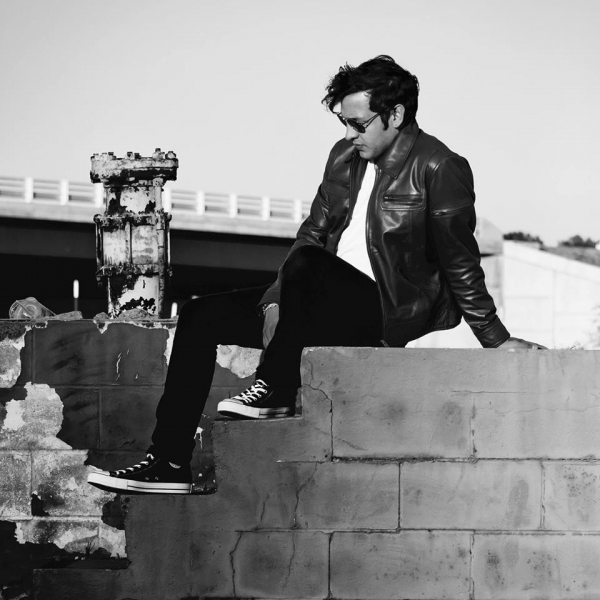 The band is the brainchild of Matt Carlson. As a teenager, Carlson began playing an assortment of instruments including guitar, bass, drums and keys, most of which were self-taught. Completely immersed in the arts as a teen, Carlson was involved as an actor in a number of plays and commercials. While attending college, Carlson simultaneously continued his music career. Following stints in several different Charlotte area bands, he made the decision to pursue a solo career and took on the moniker Wild Domestic.

After spending the last few years writing and performing both locally and nationally, Carlson released his self-titled debut EP, ‘Wild Domestic’ in 2015. Now he is back with his follow up EP, ‘Singular’.

Wild Domestic’s writing, production, and performance is a reflection of Carlson’s personal views and voice.

‘Singular’ is an eight track EP, see the track list below:

Keep up with Wild Domestic via his website. www.WildDomesticMusic.com