Keston Cobblers Club Are Back With Their Brand New Album, 'Almost Home' 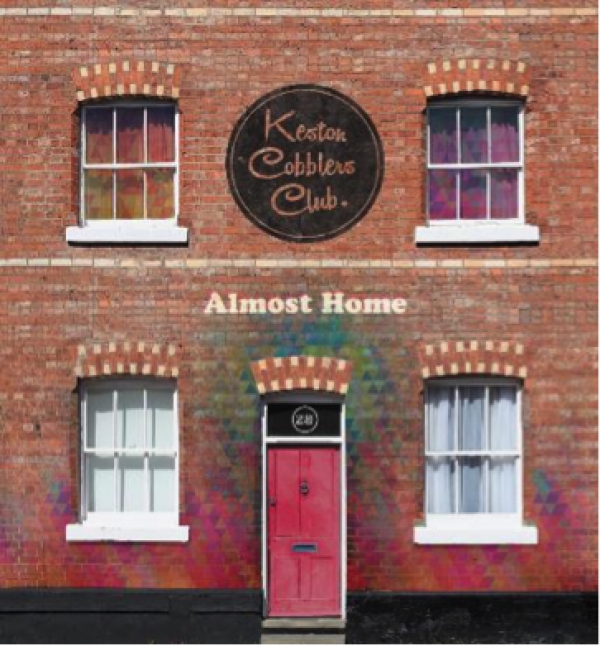 Keston Cobblers Club are back with their brand new album, 'Almost Home' – the follow up to their critically acclaimed 2015 album – 'Wildfire'.

While continuing to showcase huge hooks, intricate melodies and the kind of honest, accessible lyrics that have already won them an army of loyal fans - 'Almost Home' actually sees the 5-piece taking a more simple approach to their songwriting, as lead singer Matt explains: "The idea was to go back to songwriting in its simplicity, based around nostalgia and the idea of 'home'. We were careful not to over embellish or over produce, instead, we wanted to concentrate on the story and melodies." Cue minimal use of strings, simple arrangements, and songs that let the key instruments sit perfectly without bulking out the tracks in production. "There's always going to be an overall 'Cobblers sound' to our albums that we want to keep. I love an element of consistency from bands, but you do also want to bring something new to the table with each release."

Over the last few years, Keston Cobblers Club have been steadily building a name for themselves. Their debut album 'One, For Words' came in 2012, quietly released as a digital download followed by two EPs, 'A Scene of Plenty' and 2014's 'A Pocket Guide to Escaping'. Then came 'Wildfire' the aforementioned 2015 album which won them huge praise everywhere from MOJO Magazine, The Guardian, The Independent and the Financial Times to Songlines, fRoots and Clash.

The band will be releasing their new album ‘Almost Home’ on the 31th March.

- Hand That Feeds You

Read 1412 times
Published in News & Reviews
Tweet
More in this category: « Coast to Coast Have Released Their New EP ‘The Length Of A Smile’ PATRONS - As Above, So Below - Album - Review »