D.S.Bradford Has Released A New Song 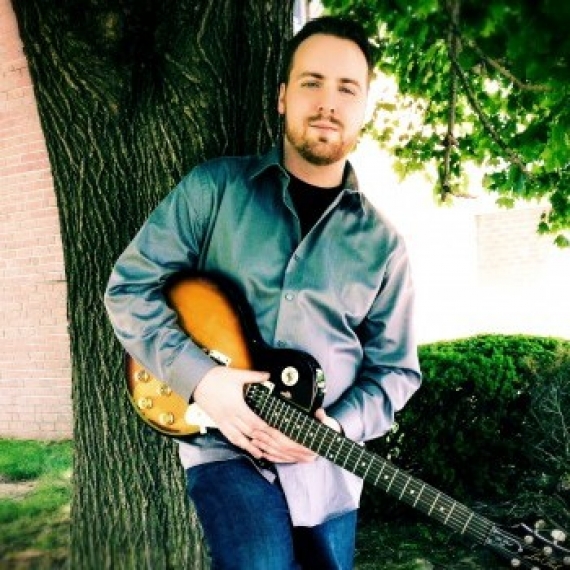 Born in Boston and now based in the suburban town near Philadelphia was inspired by music at a young age, as his parents were both classic singers.

Bradford first started writing in 2007, while with his previous band. He had the great fortune of consulting with award-winning artist development coach, multi- platinum music producer, songwriter, and A&R representative Jeff Blue. Bradford then signed with BMI as a songwriter and started his career.

After taking two years out from creating music and performing in order to reset his priorities, he wrote and recorded what is now, his debut single ‘Oceans’. They single was released in conjunction to an art piece.

You can listen to ‘Oceans’ here .

Currently, Bradford is working on writing music for a new EP, which will also contain artwork for each individual song.